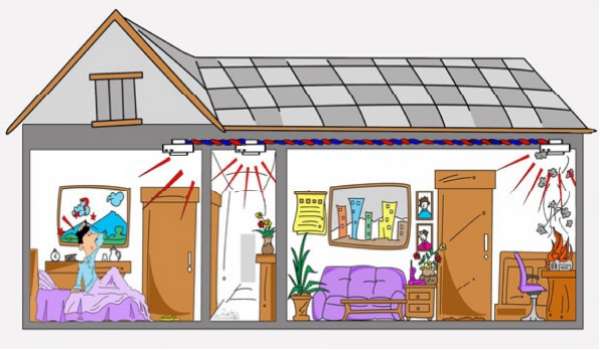 As of January 1, 2017 a building application for a new dwelling or alterations to dwelling must address the following new smoke alarm requirements:

Design plans are to show smoke alarms in the following locations in each storey:

Smoke alarms must not be placed:

It is also understood that the explanatory information contained in the BCA for stairways, sloping ceilings, and ceilings with exposed beams will be further specified in the new requirements.

Once we have more information we will provide further updates.

Recent Articles
Enquiries
We want to be part of the solution. Send us your enquiry and we will get back to you.
Go to Top